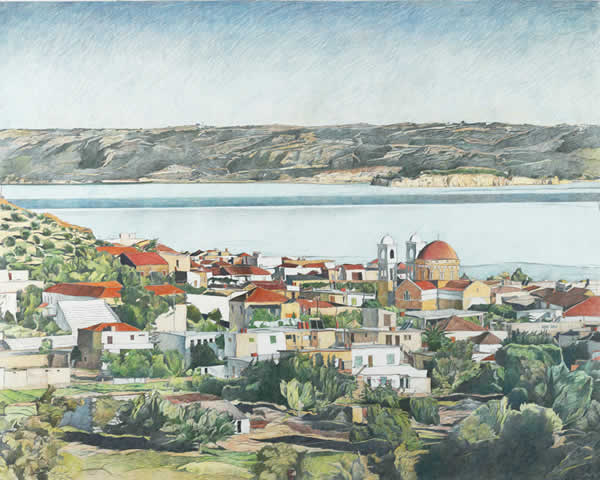 From 20 May to 1 June 1941, Australian, British, New Zealand, Greek and German soldiers fought a savage battle for possession of the island of Crete. At first victory was uncertain, and could have gone either way. German reinforcements tipped the scale, however, and the campaign swung against the British. The result was another evacuation by sea of defeated British soldiers, and the falling of yet another part of Europe to Adolf Hitler’s Nazi regime. | MORE